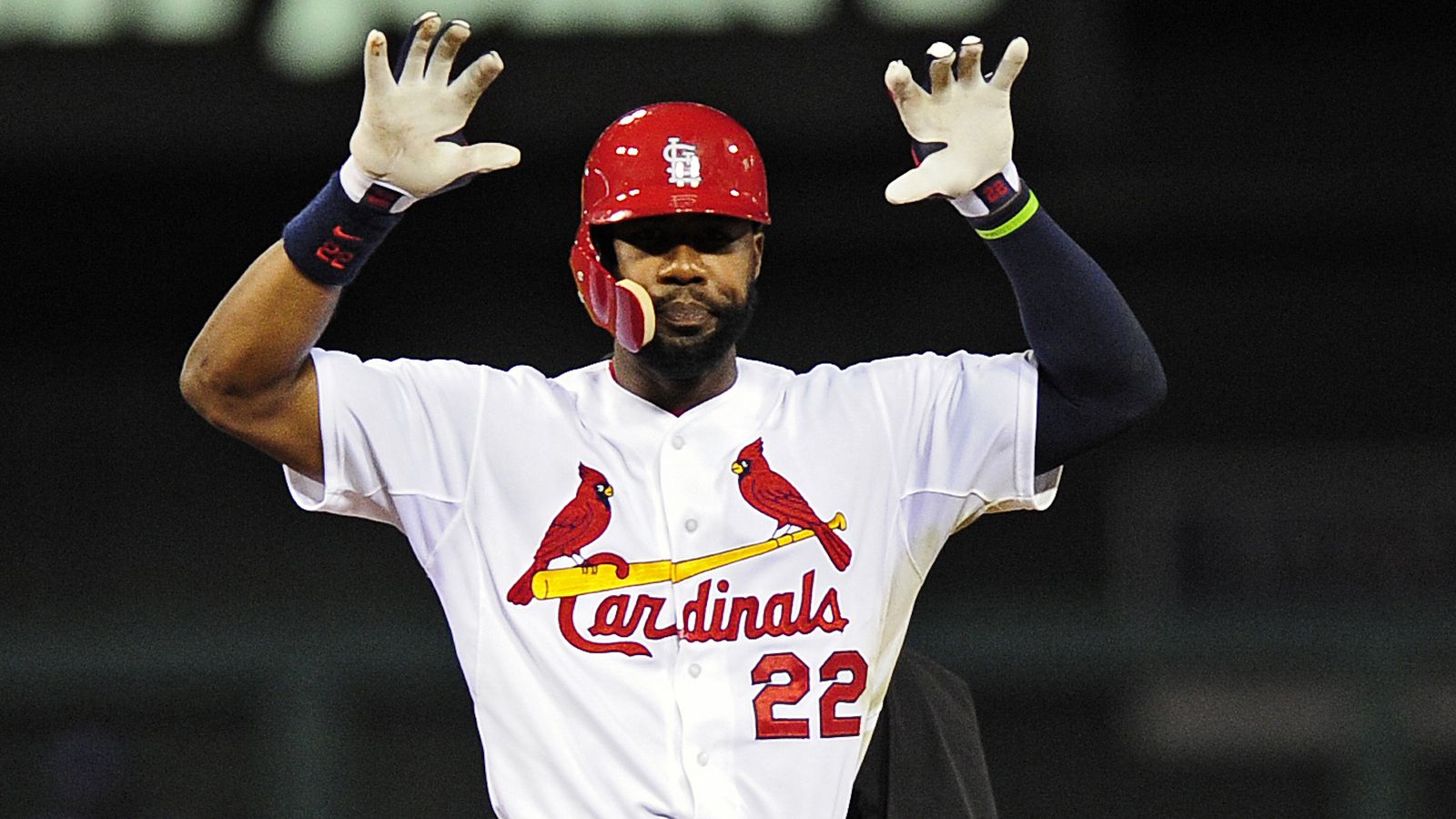 Two times the St. Louis Cardinals have gone shopping on the free agent aisle for the two highest profile players available, and two times Mozeliak andCo. have come up empty. Losing to the Chicago Cubs, no less. We’re only two months into the offseason, and already the Cubs have claimed Ben Zobrist, John Lackey, and Heyward, while the Cardinals are up a middle infielder with a 3:1 career strikeout to walk ratio. Yes, we still have a few months left before opening day and lots of shiny objects still available, but at the end of the day, it will be hard to deny that this offseason has been anything other than a complete failure after what went down today. According to Mike Matheny, Jason Heyward was the number one priority this offseason. Well, Mike, your number one priority just signed with your biggest rival and the team that basically dismantled you in a short 5 game series last October.

It also shows that the Birds on the Bat might be losing its lustre.

Remember, this is a Cardinals club that went well out of the way to accomodate Jason Heyward during his time in St. Louis. By all accounts, Heyward loved playing in St. Louis. He wasn’t just being a penny-pincher here; he actually wanted to play in Chicago more than St. Louis. Weird, isn’t it?

That means the Cardinals need to adapt to the changing market. Obviously, we won’t ever know all the details from the Heyward or David Price deals. But we do know that market standards are changing, and the Cardinals strategies aren’t. The Cardinals aren’t in a position where they can rely on their usually top-of-the-line farm system. The “grind” system popularized by Mike Matheny won’t work every year, and it wears down on players. It obviously wore down on key players like Matt Carpenter and Kolten Wong. They need help.

My Tweets
The Mets Report

A big fan of the game of baseball itself, who just happens to have no favorite team.

Welcome to the MLB.com community blog! See other people's designs, post comments & questions, get tips and see if you made the Latest Leaders at the big-league home for baseball bloggers!